The advertising served on our website is contextual and produced by the Google ad network. We do our best to filter out all advertising that is not appropriate. There are hundreds of thousands of adverts in the network, and we aren’t able to handpick which advertising we display. We appreciate this may be upsetting, but we rely on advertising to exist as an organization.

If you spot an advert of this sort in the future please click on it, and copy and paste the link. Then, send it to us and we can then block it.

News stories are never written persuasively or injected with an opinion. We tell the news to give facts verbatim and do not necessarily personally condone or approve of the companies we write about.

40 percent of our audience still consume meat and other animal products, and we recognize these plant-based options are popular with meat-eaters, flexitarians, and vegans. In fact, KFC reported selling a staggering one million vegan burgers in the UK in just one month.

When we cover these stories, we also point out how divided the vegan community is when it comes to fast-food chains, often citing a recent survey carried out by magazine Vegan Food & Living which revealed 57 percent of respondents ‘would never eat at KFC, even if there were more vegan options’.

Unless tagged as a paid sponsorship, articles on new food releases are not to be construed as promotion/ personal endorsement. As noted above, the way we write news avoids the use of persuasive language and serves to be impartial on the product/ brand itself.

Many vegans remove animal-products out of their diets for ethical reasons, not because of their health, and there are several Instagram accounts dedicated to sharing vegan junk food which is very popular within the community.

However, we also write about the benefits of a whole-food-plant-based diet if you’re against consuming processed products/ want to discover more on this particular topic.

While we report on celebrities that are vegan, such as Joaquin Phoenix, Lewis Hamilton, and Billie Eilish, we also recognize the influence non-vegan celebrities have when it comes to promoting a plant-based lifestyle.

For example, when Meghan Markle told Housekeeping Magazine she loves ‘cropped pants in vegan leather’ – there was a 67 percent increase in internet searches for ‘vegan leather trousers’.

However, the way our news stories are constructed is not to be interpreted as praise/ personal endorsement.

We’re regulated by IMPRESS. If you would like to make an official complaint regarding one of our stories, you can email [email protected] or visit our Corrections & Complaints Policy page. 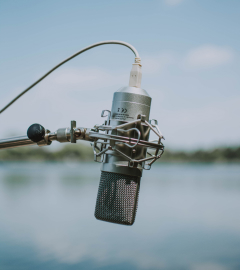 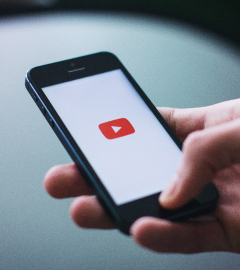 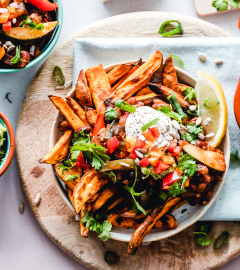 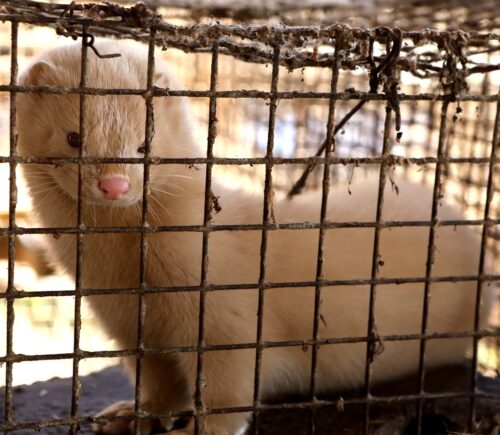 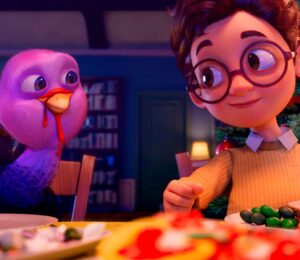 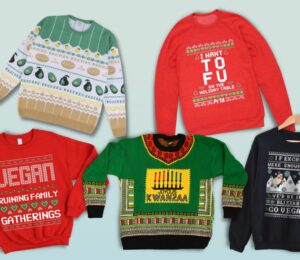 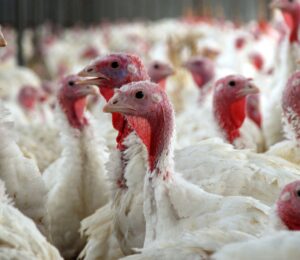 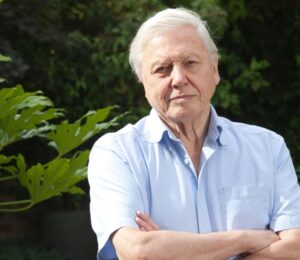 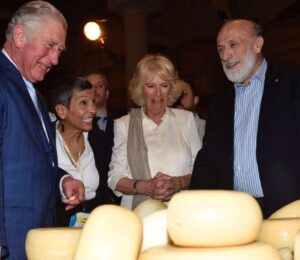 Headlines
King Charles Banning Foie Gras Should Be Celebrated – But Is It Really Enough?
27th November 2022