Berkeley City Council has announced plans to decrease the animal-based food products it serves by 50 percent, and replace them with plant-based options by 2024.

The move makes Berkeley the first city in the US to pivot to a completely plant-based food purchasing program. The Californian city supplies meals to summer camps, senior centers, public events, and the jail, among others.

A 16-month campaign by animal rights organization Direct Action Everywhere (DxE) motivated the decision. DxE staged protests and sent letters to the City Council highlighting the environmental impact of animal agriculture. The group is pushing for similar policies in other cities like Chicago and San Francisco.

According to Berkeley’s July 27 meeting agenda, the council believes the goal will ‘accelerate the City’s transition to plant-based diets’.

“Streamlining the City of Berkeley’s transition to plant-forward and plant-based meals advances the City’s Strategic Plan Priority of being a global leader in addressing climate change, advancing environmental justice, and protecting the environment and supports the Climate Action Plan goal that a majority of food consumed in Berkeley be produced locally,” the resolution says.

In the recent meeting, Arreguín said the initiative will further Berkeley’s ‘long tradition of promoting the humane treatment of animals’.

Berkeley made headlines in 2017 when it became the second city in the US (after West Hollywood) to ban the sale of fur.

Councilmember Kriss Worthington proposed the fur ban to ‘foster a consciousness about the way we live in the world and create a more humane environment in [Berkeley]’.

The proposal noted that fur producers kill more than 30 million animals a year for their coats.

Quoting the Free Fur Berkeley’s website, the proposal reads: “These animals are often victims of cruel conditions that include ‘intense stress, distressed and repetitive movement, self-mutilation, and even cannibalism.’

“With the availability of countless varieties of adequate fabrics, there is no need for this brutal industry.”

Councilmember Sophie Hahn introduced exemptions to the ban. She pushed for the sale of cowhide with hair, and sheep or lambskin with fleece to be permitted. She alleged that these items are by-products of the meat industry.

In 2019, Berkeley became the first city in the US to launch a Green Monday campaign. The weekly initiative aims to encourage plant-based eating.

Nice work, Berkeley! Always ahead of the curve!

Sure. One of the goofiest places on the planet.

Let’s see how long it lasts!

We humans have Big Brains as a result of eating a MEAT RICH diet…enough said.

I’m smarter than you by far – and I am a vegetarian. Can probably beat you in a triathlon as well. (well – at least half triathlon that I know of).

Vegans and Vegetarians are malnourished. Fact!

yet you have no issues with “Big brains come eating a Meat Rich diet”. Then why dont I see Tigers and Lions at Harvard? DAMON ?

You’re smart and you make a comparison like THAT? Besides, you find Pilgrims at Harvard

There you go! Vegans love to fight–Hitler posters on the wall etc. Meat eaters are more satisfied after a good steak–tend to be much more pleasant.

Haha – smarter? Any proof of that? Based on your misguided posts – IQ about 73?

Now I wonder what will happen to all the leather boots and belts and other leather items that people wear. And all the pets in captivity in the city!

If you have had a chance to sit on Tesla “Vegan” white leather, you won’t miss it for a SECOND. Leather is “whatever” – not worth killing millions of animals a year.

You forget about all those tiny micro-plastic balls infecting our oceans and lakes. Get a real plan–too much stuff (the ‘electric car’, for F’s sake) going ahead supportd by screwy communities like Berkeley without enough practical criticism.

Yeah soy and beyond burgers way healthier! I’m being sarcastic. This is just a shift in profits! They (Davos crowd ) want you eat bugs and synthetic lab grown fake meat.

They ARE healthier – Beyond and Impossible don’t have Hormones, Cholesterol, etc. Those that tell you they are “no healthier” are not taking into consideration that plant based comes “pre-seasoned” so salt is not apples to apples, AND what about the animals (by the hundreds of millions) that are being killed. Grow a conscience.

There are no hormones in meat

Bullshit. The chemicals in fake meat are too numerous to count.

Beyond, impossible is made from GMO-soy canola oil etc etc. Funny those companies are against generative farming which TAKES CARBON OUT. And improves the soil but more GMO soil is the answer with Monsanto chemicals. Yeah totally better and healthier. Don’t forget your brain is 25% Cholesterol! Tell a cat not eat a bird! GROW A BRAIN!

7.1 billion animals killed every year from plant agriculture birds from pesticides
fish from fertilizer run off, reptiles and amphibians from eating toxic insects. Are these species less significant than larger mammals?

You forgot the trillions of insects, soil microbes and fungal spores.

Pesticides are actually a valid form of self defence, and would work for human intruders as well. eg. if humans kept stealing my food to the point where I would starve, then I may shoot them in self defence.

Fertilizer run off is not something that is required for food production, so I would just boycott any product which involved it. Obviously I’m not going to start from a position that all farmers are guilty of fertilizer run off — innocent until proven guilty.

In relation to number of animals killed, see the fat man variant of the trolley problem.

What about the poor chicken farmers you put out of business?

Big mistake on your part to think you have conscience.

Nice Job Berkeley in bringing malnutrition to your city. It is sugar and processed foods you should be banning, not meat.

Will Ford
Reply to  roco

Issadora Bellini
Reply to  Will Ford

If the reports pointed out meat and dairy’s negative impact on greenhouse gas emissions, water scarcity, and ‘catastrophic natural disasters’

Isn’t water needed to grow vegetables???
If water is scarce how do we grow ??
I know hydroponic plants don’t need as much water but it’s still needed…
I’m not sure about synthetic food.
And yes I’ve tried tofu ..soy meat ..bean burgers.. like all kinds of vegetables. Learning how to forge naturally grown foods.
Still just sceptical.

Here is an insightful resource to take a look at https://ourworldindata.org/food-choice-vs-eating-local

If this is true, then why did I get a turkey from the city of Berkeley for thanksgiving? 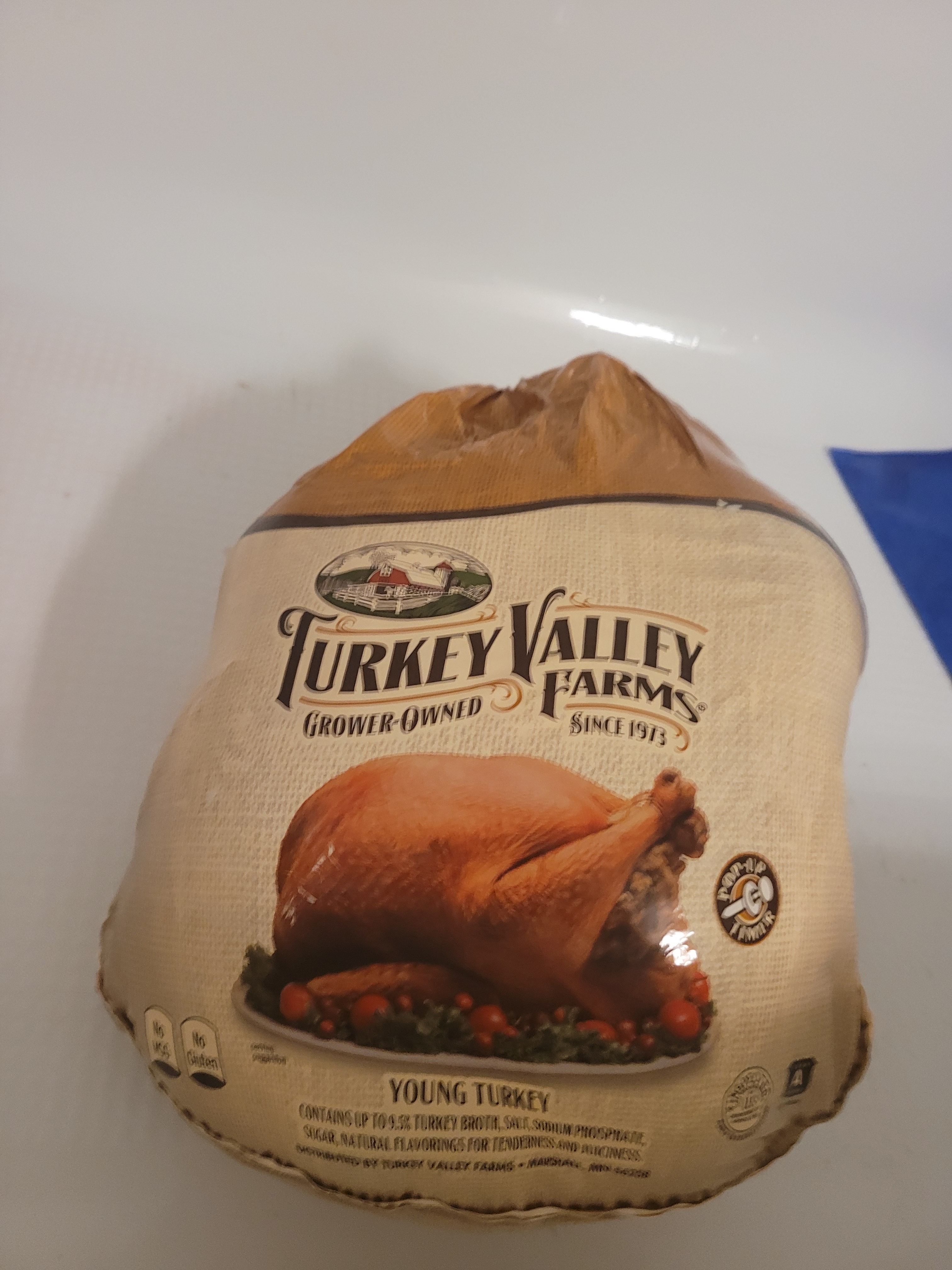 If the meat production industry wasn’t so extreme, then the response wouldn’t have to be so extreme. We’ve been waiting for years for our politicians to curb the practices of the meat industry, so eventually people react.

wpDiscuz
37
0
Would love your thoughts, please comment.x
()
x
| Reply
You are going to send email to