Gawthorne took part in the sprint duathlon event, which, like the rest of the championships, took place in Romania. In temperatures of 30 degrees Celsius, she ran for 5.7 kilometers, before cycling for 20 kilometers. She finished up with a 2.5-kilometer run.

After years of training, Gawthorne said she was “delighted” to have made the “world podium.”

As well as a passionate athlete, Gawthorne is also dedicated to veganism. “I live and breathe veganism,” she told In Your Area. “I really love spreading the positive message that veganism has for health, fitness, the animals, and the planet.”

Athletic success on a plant-based diet

Gawthorne is one of many successful vegan athletes proving to the world that a meat diet is not necessary for optimal performance.

Ellis told Plant Based News that her diet was a “huge part of recovery.”

She added: “Being vegan has definitely helped me to optimize this alongside keeping training consistent, staying hydrated, getting enough sleep, and managing stress levels, etc.”

The athlete previously told Plant Based News: “I’m constantly striving to redefine what society tells us is possible. Through these world record attempts, I want to demonstrate what you can do if you put your mind to it.” 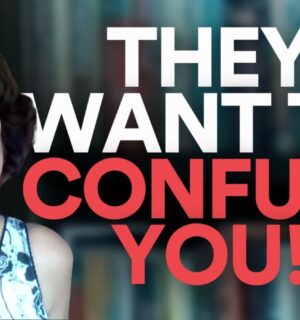