Major new UN reports have found that we are edging closer to “irreversible” climate breakdown.

Professor Johan Rockström, one of the world’s leading climate scientists, has warned that collective action among countries is needed to address it.

“It’s a really bleak moment,” said Rockström, who is the director of the Potsdam Institute for Climate Impact Research in Germany. “Not only because of the reports showing that emissions are still rising, so we’re not delivering on either the Paris or Glasgow climate agreements, but we also have so much scientific evidence that we are very, very close to irreversible changes – we’re coming closer to tipping points.”

Professor Johan Rockström was on the Plant Based News (PBN) podcast with Robbie Lockie. Listen below: 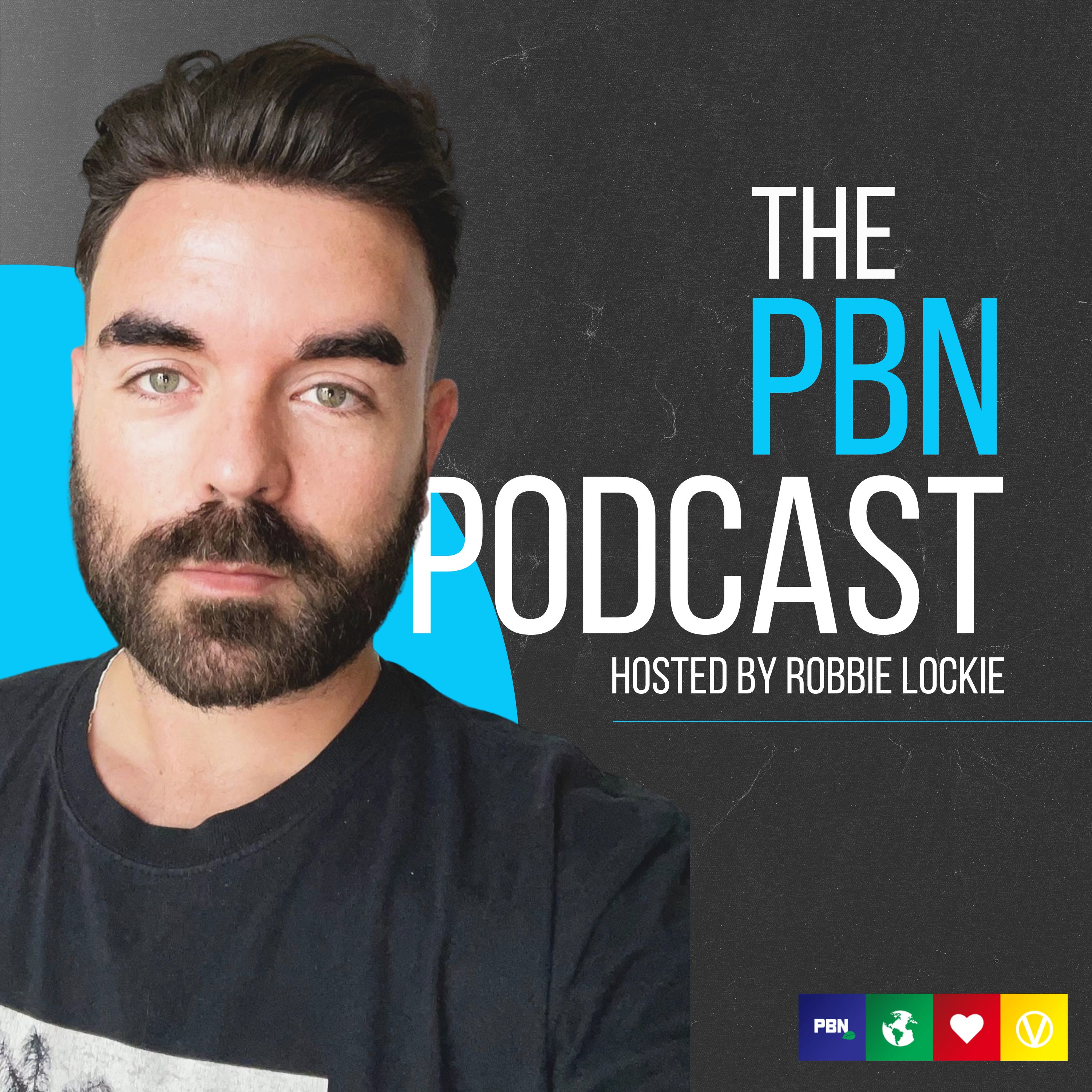 The Climate Crisis: "I don't get depressed, I get angry" Johan Rockström. climate scientist | Ep. 62 – The Plant Based News Podcast

Heading in the opposite direction

All three of the UN’s key agencies have produced reports in the last two days. The reports showed that emissions are still rising, despite the fact that they need to fall by half by 2030 to meet the Paris agreement target of limiting warming to 1.5C.

According to the UN’s Environmental Agency, there is “no credible pathway to 1.5C in place.” It adds that a “rapid transformation of societies”. Is the only way to limit the worst impacts of the crisis.

Even if current pledges are actioned by 2030, these would lead to a global heating of about 2.5C. According to the UN’s climate agency, this would lead to catastrophic climate breakdown.

“Furthermore, the world is unfortunately in a geopolitically unstable state,” said Rockström. “So when we need collective action at the global level, probably more than ever since the second world war, to keep the planet stable, we have an all-time low in terms of our ability to collectively act together.”

“Time is really running out very, very fast,” he said. “I must say, in my professional life as a climate scientist, this is a low point. The window for 1.5C is shutting as I speak, so it’s really tough.”

Farming animals and the climate crisis

Animal agriculture is one of the most environmentally destructive industries, but its impact is frequently ignored by world leaders, the general public, and even some environmentalists.

It’s responsible for at least 14.5 percent  of greenhouse gas emissions. This figure is disputed by some studies, however, with many experts saying it’s much higher.

Cattle farming  is responsible for a third of human-caused methane. This greenhouse gas is thought to be 80 times more warming than CO2 in its first 20 years in the atmosphere. It does, however, have a much shorter half life – meaning cutting it would slow global warming quickly. According to a recent report by the UN, cutting methane is the “strongest lever” we have to slow global warming.

Animal agriculture is also a leading cause of deforestation. It’s been responsible for around 91 percent of deforestation in the Amazon, where vast amounts of trees are cut down to make room for farms and animal feed.

According to another UN report, farming is a “primary driver” of biodiversity loss. Researchers called for “urgent reform” of our food systems to promote “plant-heavy” diets.