Eating Our Way To Extinction, a new environmental film narrated by Kate Winslet, is available to watch now on the Plant Based News (PBN) YouTube channel.

The film looks at the catastrophic impact animal agriculture is having on our planet.

Since the 1900s, we have seen a dramatic increase in worldwide weather disasters due to the climate crisis.

Animal agriculture is terrible for the environment, and responsible for at least 14.5 percent of greenhouse gas emissions.

Despite this, experts in the film say the role of animal agriculture has remained “undiscussed” in the climate conversation.

You can watch an excerpt of Eating Our Way To Extinction below, or watch the full film on PBN’s YouTube channel. 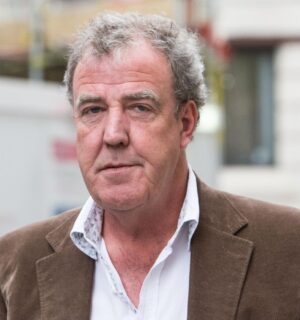 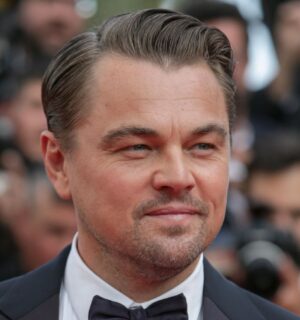