A growing number of scientists are working to grow genetically modified organs in pigs. The researchers hope it will eventually enable humans to receive organ transplants from animals. However, animal testing still remains controversial, dividing the general public due to animal cruelty concerns.

Biotech company United Therapeutics set up a facility at the University of Alabama to further its organ transplant research. Some of those involved in cloning Dolly the Sheep are now working there to develop custom-edited genes in pigs.

Each pig will carry at least 10 genetic modifications. Experts say this will make it more likely for human hosts to accept the organs. The researchers are focusing on kidneys, but will later look at heart and lung transplants, too.

So far, United Therapeutics has transplanted genetically modified pig kidneys into multiple baboons, which share 94 percent of their genetic code with humans.

The company expects it will be able to begin FDA-approved, late-stage human clinical trials with pig-grown kidneys in 2022.

Meanwhile in Israel, researchers at Rabin Medical Center developed a method to increase the likelihood of human hosts accepting non-human organs. They managed to stabilize the blood supply to the transplanted organs. They did this by replacing the blood cells of organs from pigs with placenta-derived alternatives, Ynet reports.

The Israeli publication noted that this could ultimately provide humans with an ‘inexhaustible supply of organs’, including pig-derived kidneys, livers, lungs, and hearts.

Scientists in China began exploring the concept in 2017. Last year, they tested organ function and safety in primates who had been given organs from pigs.

Yang Luhan, a co-author of the research, acknowledged the ethical implications. “How can we balance animal ethics with organ supply? How can we supervise and guide research institutes in the development of related technologies in an active and responsible way? There are questions that need to be answered,” she said.

Animal testing for the purposes of treating and curing human disease is a controversial topic. For instance, a 2018 study found that 41 percent of Americans believe using animals to grow organs for humans needing a transplant is ‘taking technology too far’.

Animal Free Research is a UK-based medical research charity that funds and promotes non-animal research. In 2018, it launched a campaign that urged the public to support animal-free breast cancer research.

The organization works with pathologists to create human breast tissue that can be used for research instead of animals.

“Human disease can only be examined properly using human tissue,” it writes online, adding that animal-free research ‘has the best chance of success’.

It maintains that these methods are ‘often cheaper, quicker, and more effective’. 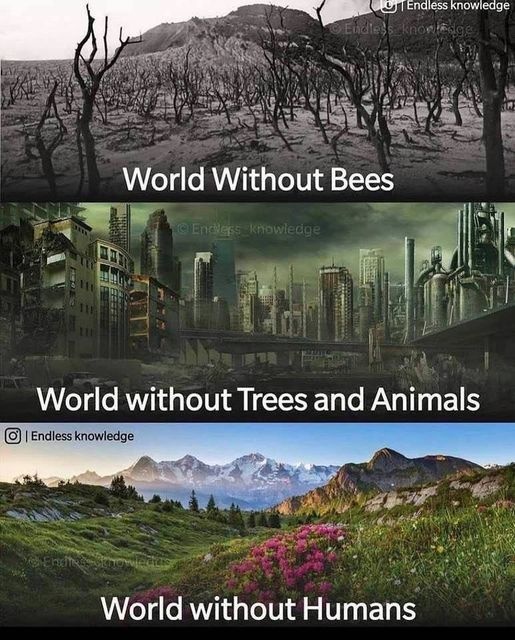