The Foundations star, who regularly promotes veganism on social media, made the comment in a recent interview with National Geographic.

“Being vegan forces me to eat well. I enjoy eating healthily. If I finish a gig and haven’t eaten, and I have to go to a kebab place, the worst I’ll be eating is a falafel,” she said.

“I always think that’s such a good thing about being vegan. On tour, you don’t want to be traveling around America and eating meat from random cities because you feel so unhealthy. You’d be amazed at the cities that have a vegan cafe, even the places you might not expect.

“The Mexican food in LA is amazing. There’s a lot of Ethiopian food, too, plus juice bars and places serving raw bowls. There’s a swanky grocery shopping culture, which I have to say I really enjoy.”

Earlier this year, Nash urged her 183,000 followers to stop consuming animal products when she changed her bio to ‘go vegan and give a f**k’.

She also has an Instagram highlight named ‘Vegan Bruv’ where she shares images of her food, supplements, and vegan eateries. 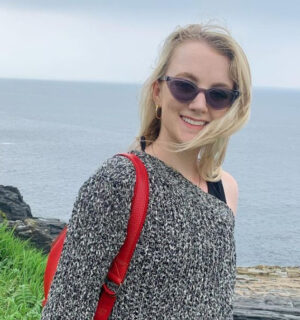 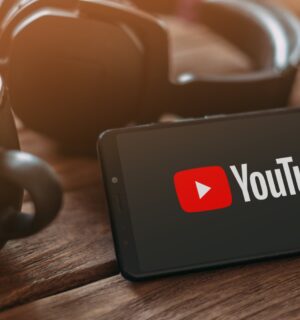 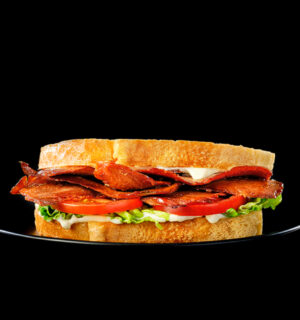 Food
THIS Plant-Based Bacon And Chicken To Launch In Over 400 U.K Asda Stores
27th October 2020
3 minutes to read
Podcasts