Clapham Common tube station has been ‘taken over’ by vegan posters.

The posters, by animal rights charity PETA, have been timed to coincide with World Vegan Month (November).

Each advert shows a sea animal next to the words: “I’m ME, Not MEAT. See the Individual. Go Vegan” or “Sea Life, Not Sea Food.”

“Just like humans, fish, crabs, lobsters, and octopuses feel pain and fear, have unique personalities, and value their own lives,” PETA Director Elisa Allen said in a statement sent to Plant Based News.

“PETA’s tube takeover asks everyone to spare these sensitive animals the agony of being boiled to death, eaten alive, or crushed in fishing nets simply by choosing vegan meals. See animals, not ‘seafood’.”

PETA adds: “A PETA US investigation of a crustacean abattoir revealed that live lobsters and crabs were impaled, torn apart, and decapitated – even as their legs continued to move.

“Chefs typically place live lobsters in pots of boiling water while they’re still conscious – a cruel practice that has been banned in Switzerland – and some cut off live octopuses’ limbs and serve them still writhing to customers.

“Fish may slowly suffocate or be crushed to death when they’re dragged out of the ocean in huge nets, and the throats and stomachs of those who survive are cut open on the decks of fishing boats.” 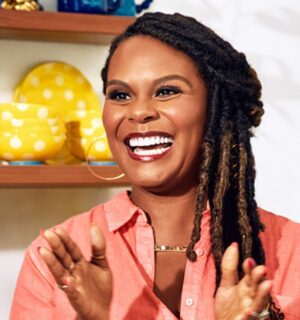