According to the research, published in academic journal Appetite, those with a lower socio-economic status purchase and consume more meat than those with a higher one.

A primary reason for this is that meat is, and has historically been, associated with wealth and social status.

Those who identified as having lower socio-economic status reported that they ate more meat because of societal ideas attached to it.

The study showed that the motivation came from ‘status they lack’, rather ‘felt hunger or power’.

Speaking to Phys.org, Dr. Zlatevska said: “There is a symbolic association between eating meat and strength, power and masculinity.

“It is traditionally a high-status food, brought out for guests or as the centrepiece of festive occasions, so we wanted to better understand this link to status.”

They argue that understanding factors that influence meat consumption may help to curb it.

Dr. Chan said: “Our research reveals that while eating meat appears to confer feelings of power and status, this may have health implications for those who see themselves as lower on the socio-economic ladder.”

Dinner
Vegan Christmas Food UK: What’s On Offer In 2022 And Where To Buy It
7th December 2022
5 minutes to read 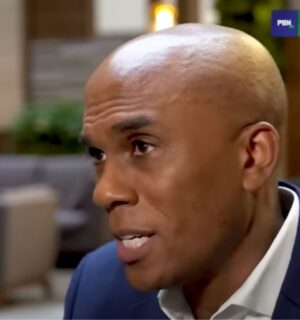