Oatly has slammed the EU Parliament after MEPs voted in favor of the ‘dairy ban’.

At this time, EU law already bans the use of terms including ‘almond milk’ or ‘vegan cheese’. However, the new rules would go further.

Consequently, descriptors such as ‘yogurt-style’ and ‘cheese-alternative’ could now be banned too. In addition, the rules could prevent companies from using packaging styles such as butter blocks and milk cartons.

The Swedish oat milk giant has responded to the motion, describing it as ‘wacko’ and ‘incomprehensible’ direction to take ‘in the middle of a climate crisis’.

“It isn’t so surprising considering there are more milk lobbyists in Brussels than actual cows in pasture during the summer months,” the brand said.

“…And when the Milk Lobby decides to flex its protein-rich muscles we all know what happens—the public loses out.

“How will consumers now be able to easily compare different food products in order to make more informed decisions about what they eat?”

Vice President of ProVeg International Jasmijn de Boo – who spearheaded the campaign against both the dairy and veggie burger ban – described the motion as a ‘major blow to the plant-based dairy sector’.

She added: “Plant-based dairy businesses could now be saddled with significant financial burdens and practical challenges.

“These include renaming, rebranding, and remarketing of products and the potential of high legal costs.”

Good to see brands getting behind this!

Who’s going to be the one to bring out a plant milk called No Comparison? 🙂

At the end of the day, Milk comes from cows/goats/human/etc – it does not come from plants. So technically they are just clearing that up.

To play Devil’s advocate, fast forward to a curious word where people convert animal meat into plant substitutes – would you be happy with “Beyond Broccoli” or similar to be marketed, if it actually came from a cow?

Fakes and imitations damage all business models, and I understand their desire to protect theirs.

I seriously don’t believe having to call Oat Milk something like “Oat Drink” will put people off buying it who do not consume animal products. The products should sell on their own merits, not try and piggy back on other industry

Milk shouldn’t really be marketed as human food then, as it is intended for baby cows.

I don’t believe any food is ‘intended’ for other animals to eat* – i.e. “human food” is a bit of an odd statement?

(8beyond the obvious reasons like pollination and seed dispersal routes utilised by plants – neither of which humans really fit into with any of our eating habits, well, in western world)

What about coconut milk? Or almond milk, which was around at least a thousand years ago. Or rice milk which has been called so for about a hundred years? They’ve all been called “milk” for many, many years.

Whilst I’d happily agree that the actual word* ‘milk’ is easy to consider as new when it comes to human evolution, the item it was used to describe – fluid from a mammary gland – was around a long time before any agriculture, and the word would have been coined to describe something specific, and well defined, rather then something that might happen in the future.

Though apparently, yes, ~1200 was initial plant ‘milks’ – (removed Wiki link as I don’t think links are liked on here)

(*same for every word versus our evolution)

or milk of magnesia? how about cream corn?

i’m glad this story is getting wide exposure because it really points clearly out a lot of b.s. going on behind the scenes with the crooked government and the predatory, dishonest dairy industry……everyone in the world can plainly see how ludicrous this is and what kind of people these legislators are, which is ultimately a good thing.

Why are we trying to change the languages to suit certain food industries? Describing fruits and vegetables as flesh and plant products as milk has been going on for millennia in the first case hundreds of years in the second. It’s a feature of language not a marketing ploy. What the meat and dairy industry are advocating for is no different than if the plant based milk industry said cow’s milk should no longer be able to describe itself as milk, as that is what their products are called.

I really couldn’t care less if someone made fake vegetables out of meat. You’d have to be a complete idiot to get them confused.

the term coconut milk has been in use forever, and there are other examples. the word “milk” (and the derived adjective “milky”) and “cream” (creamy) and “butter” all are descriptive words that don’t necessary apply only to animals…shea butter is something that has been around for ages too, and it (don’t get too shocked here, Tony)….it comes from a plant!

just clearing things up from a language perspective, which is what this pretends to be about…

oh, didn’t you ever take milk of magnesia as a child for constipation? of course you did….and hey! it’s not from an animal!

I’m not sure how they can ban the sale of liquids in cartons as fruit juice has been sold in the same style cartons for years.

They ban the milk-related words on the label. Not the product itself.

First we made the difficult decision to boycott Oatly, we just couldn’t get behind them selling out to those investors. I am noticing too many vegans make up a lot of excuses if it’s going to compromise something they like. I mean impossible burger for example, we were able to get pass the fact that they tested on animals. So me and my spouse are going to do our best to support companies that are doing good for animals, the environment and not have investors that are destroying the amazon. Now I get there are funds that is needed to run a company, but why them!?

Second this argument has always been stupid. Coconut milk has always been called coconut milk, soy milk as well. So what’s the problem here!? This is just a way to save the dairy companies since more people are drinking plant milk. It’s ridiculous and a wasted of time. Maybe dairy “milk” needs to be called what it is, cows milk and that’s that.

Bernard: Why don’t ALL vegan produce be sold in standard containers / bottles, which fill half the front (white and black writing) with the named EU Law (or the vital points). Then it would be MUCH EASIER to find the vegan produce.

I feel so safe and protected….just the other day i bought some coconut meat and after digging through thet whole darned can, i couldn’t find any meat at all!
thanks EU!!! 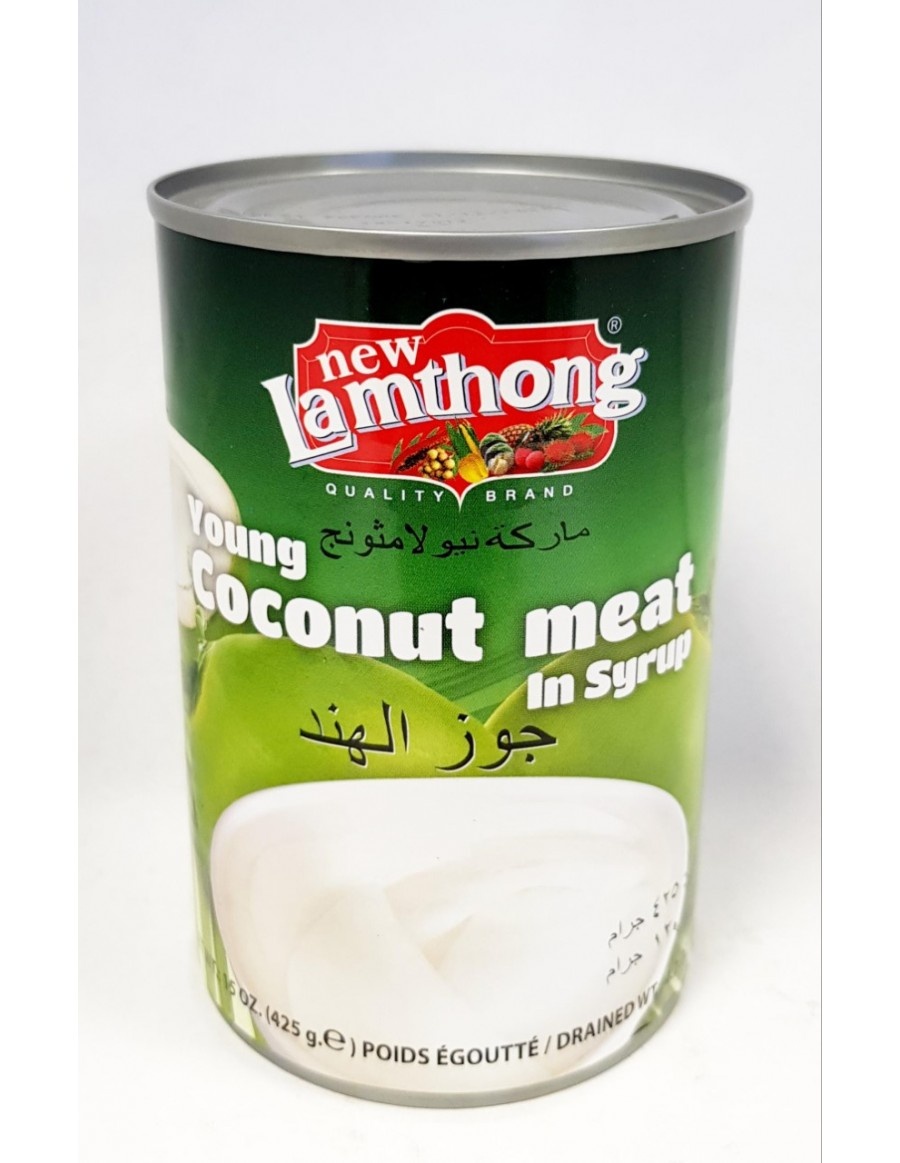 LOOK AT WHAT THESE CHARLATANS ARE DOING HERE!!! :-O 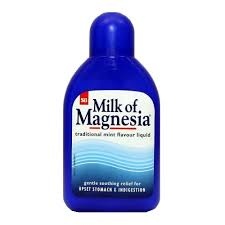 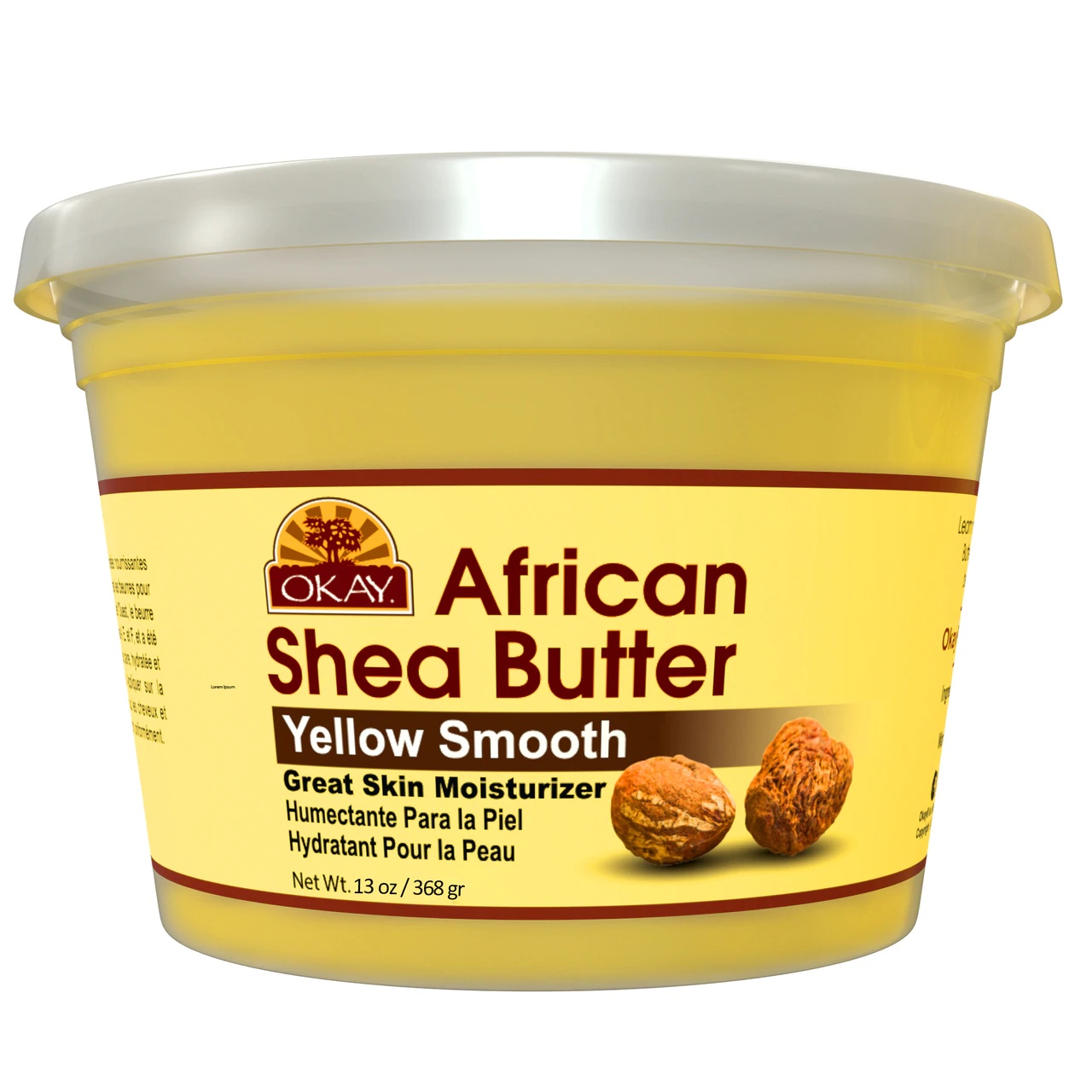 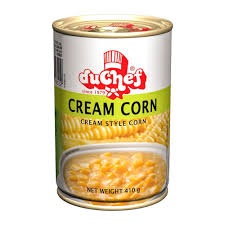 Even Wikipedia is in on the massive deception!!!

wpDiscuz
21
0
Would love your thoughts, please comment.x
()
x
| Reply
You are going to send email to