The chain said it would be henceforth testing a plant-based burger in multiple markets from next year. In addition, it will test both breakfast sandwiches and chicken alternatives.

‘An anomaly in the fast-food world’

One report states the range will be created in-house. Bloomberg strategist Kyle Stock said: “The decision to keep its veggie-forward products in-house, announced last week, is certainly an anomaly in the fast-food world.

“Beyond Meat has packed in licensing deals with a crowd of chains, most notably Dunkin’ and Tim Hortons. Impossible Foods, a rival, has its meat-esque wares in thousands as well, including Burger King.

“McDonald’s was the big prize in the burger wars and it quietly just left the battlefield.”

However, Beyond Meat has now announced a three-year global strategic agreement with McDonald’s Corporation.

As part of the agreement, Beyond Meat® will be McDonald’s preferred supplier for the patty in the McPlant®, a new plant-based burger being tested in select McDonald’s markets globally. In addition, Beyond Meat and McDonald’s will explore co-developing other plant-based menu items – like plant-based options for chicken, pork and egg – as part of McDonald’s broader McPlant platform.

The McPlant vegan range has been met with heavy criticism from T.V host Piers Morgan.

The anti-vegan presenter branded the range ‘total nonsense’ last week – suggesting the burger should be called something else.

He said: “The McPlant, the meat-free range, it’s obviously total nonsense. Look it up in the dictionary, a burger is a meat product, so is a sausage. Why do vegans want to use our language?”

His co-host Susanna Reid argued: “A veggie burger is a burger. It’s a burger… just because it doesn’t meat in it…it’s a burger.”

Just as long as everyone understands that plant based burger from fast food chains are not to be regarded as health food. As a whole world health is on the decline and the plant-based movement is very ideal as far as ramping up automation. It’s all about profits and nothing to do with health or savings the planet.

vegans want fast food. It’s simple. They’re willing to pay for it even if it’s not healthy. A burger will never be healthy.

Do you think our ancestors were all dropping dead of CVD and metabolic syndrom before the introduction of processed foods? Do you think a steak, side of green beans and mashed potatoes has lead to 80% obesity rates in America?

Even eskimos that consumed copious amounts of animal blubber and saturated fats were healthy and only started having health problems when western foods were introduced.

Did you want links to health professional MRI scans that show the elimination of the toxic fats stores by consuming mainly an animal based diet? 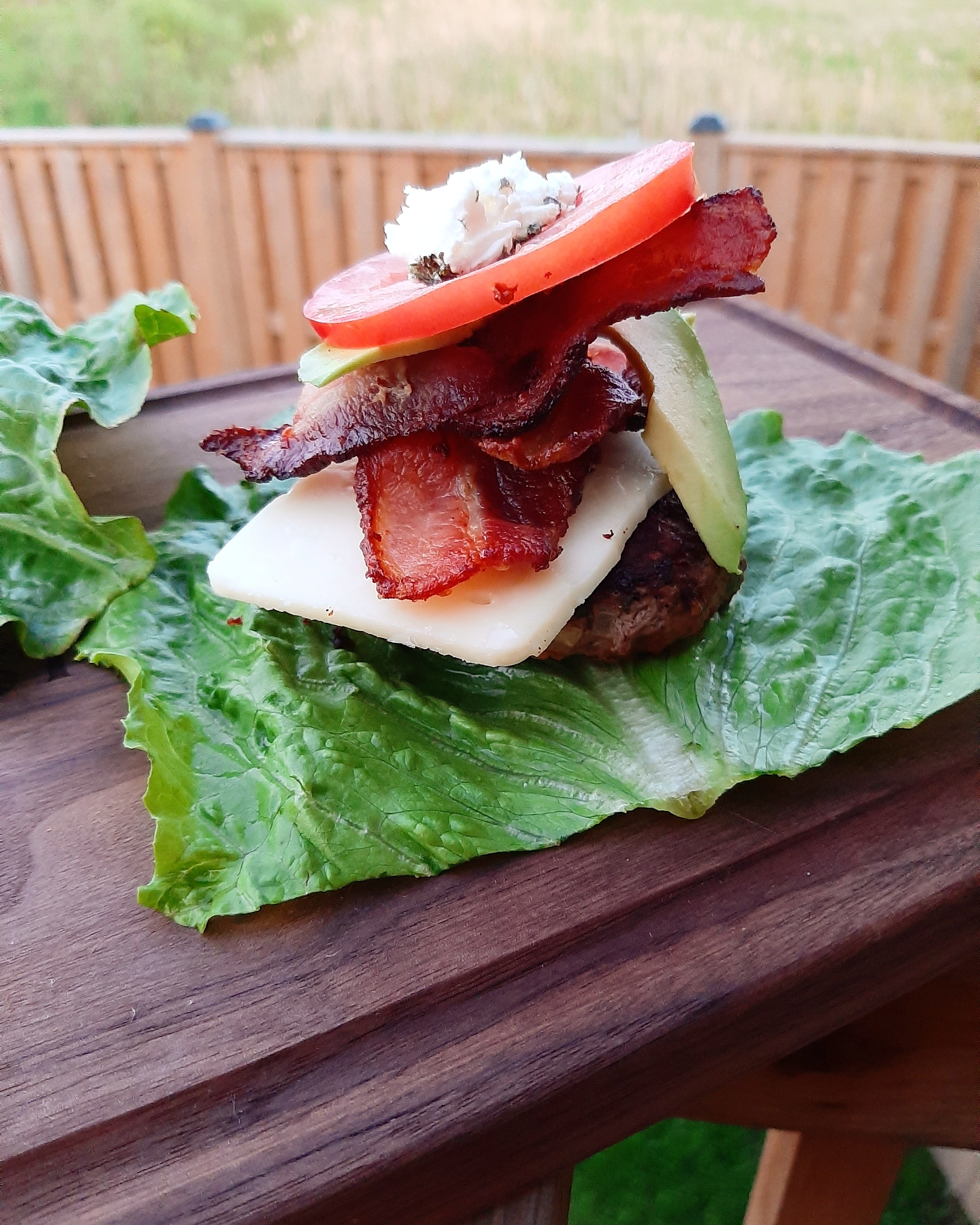 wpDiscuz
5
0
Would love your thoughts, please comment.x
()
x
| Reply
You are going to send email to