Nordstrom has announced it will stop selling fur and exotic-animal skins products in all its stores and online by the end of next year.

Under the policy, which he retail giant created in partnership with advocacy organization the Humane Society of the United States (HSUS), it will stop selling products made from the skins of lizards, snakes, pythons, alligators, crocodiles, ostriches, sharks, kangaroos, and stingrays among others.

HSUS has praised the move, which it believes will have a ‘ripple effect’ on other fashion leaders.

In a statement, Teri Bariquit, chief merchandising officer at Nordstrom, said: “Our private-label brands haven’t used these materials for years, so extending this policy to all the brands we carry is a natural next step for our business.”

She added that the decision was made after listening to customer feedback.

Kitty Block, president and CEO of the Humane Society of the United States, added: “This is a pivotal step toward a more humane business model and a safer world for animals, sending a clear message that animals should not suffer for the sake of fashion.

“Nordstrom’s decision will surely have a ripple effect on other influential fashion leaders.”

She said that while a number of designers have ditched exotic skins, Nordstrom is the first U.S-based retailer to ban the sale of them. 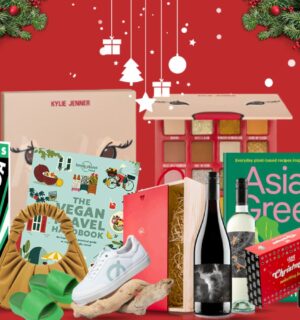 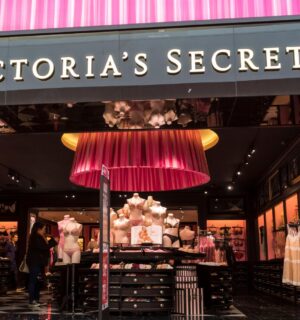