The tests involved putting rats and other small animals in inescapable beakers filled with water and making them swim to keep from drowning.

PETA, which says GSK’s decision follows discussions between the two organizations, says 14 companies have now ditched the test following pressure. They include Roche, Johnson & Johnson, AbbVie, Bristol-Myers Squibb, Pfizer, and AstraZeneca among others.

PETA neuroscientist, Dr. Emily Trunnell, said: “GlaxoSmithKline has agreed with PETA that the forced swim test doesn’t hold water and confirms that it won’t use the test in its drug development going forward.

“This forward-thinking move will spare countless vulnerable animals the terror of being pointlessly forced to swim for their lives.”

The charity adds that GSK employees ‘published at least 29 papers that describe the use of the forced swim test in experiments involving at least 1,327 mice and 447 rats’ between 2002 and 2018.

“It has been heavily criticized by scientists, who argue that floating is not a sign of depression or despair, as some claim, but rather a positive indicator of learning, saving energy, and adapting to a new environment,” said PETA.

“The test is less accurate than a coin toss in determining the effectiveness of antidepressant medications in humans.”

Robbie Lockie is the co-founder and director of Plant Based News. 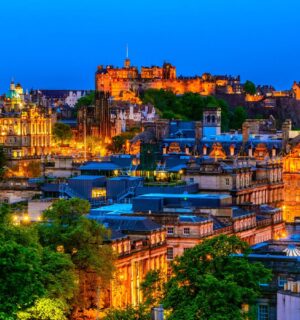 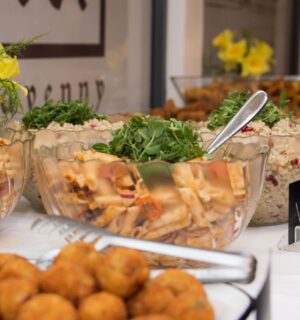 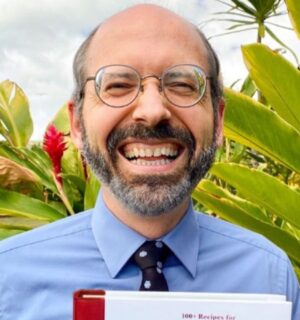