More than two-thirds of Brits are in favor of labels on meat and dairy products that express how it was produced, from an animal welfare standpoint. This is outlined in a new poll commissioned by the charity, Compassion in World Farming.

For the survey, 1,990 UK citizens were quizzed on their views surrounding the production of animal products.

They were asked: “Do you think that meat and dairy products should or should not be labeled to show the conditions that animals have been reared in, similar to the way shell eggs are currently labeled?”

In response, 68 percent agreed that the method of production should be made clear on products.

Just 14 percent said they didn’t agree with the statement while 18 percent revealed they were unsure.

“These poll results demonstrate that the overwhelming majority of British people want clear labeling showing how their meat and dairy was produced. In the same way that eggs are now labeled with the method of production,” Dr. Nick Palmer of Compassion in World Farming said in a statement sent to PBN.

The poll coincides with the closing of a call to evidence by the Department for Environment, Food, and Rural Affairs (Defra).

This is part of a wider drive to reward British farmers for their environmental and welfare efforts, in the hopes of sweeping improvements. Compassion in Farming, among other animal protection charities, have been calling on Defra to install labeling for some time.

Currently, beef, lamb, pork, and dairy products are not covered in marketing standards.

And according to Defra, whilst most people – 98 percent of UK consumers to be exact – “value” animal welfare, that doesn’t always translate into purchasing decisions.

As such, the agency is considering imposing more stringent requirements.

This “could” include, Defra says, information on whether the animals have access to the outdoors. As well as a farm’s measures on disease or expressions of natural behavior. 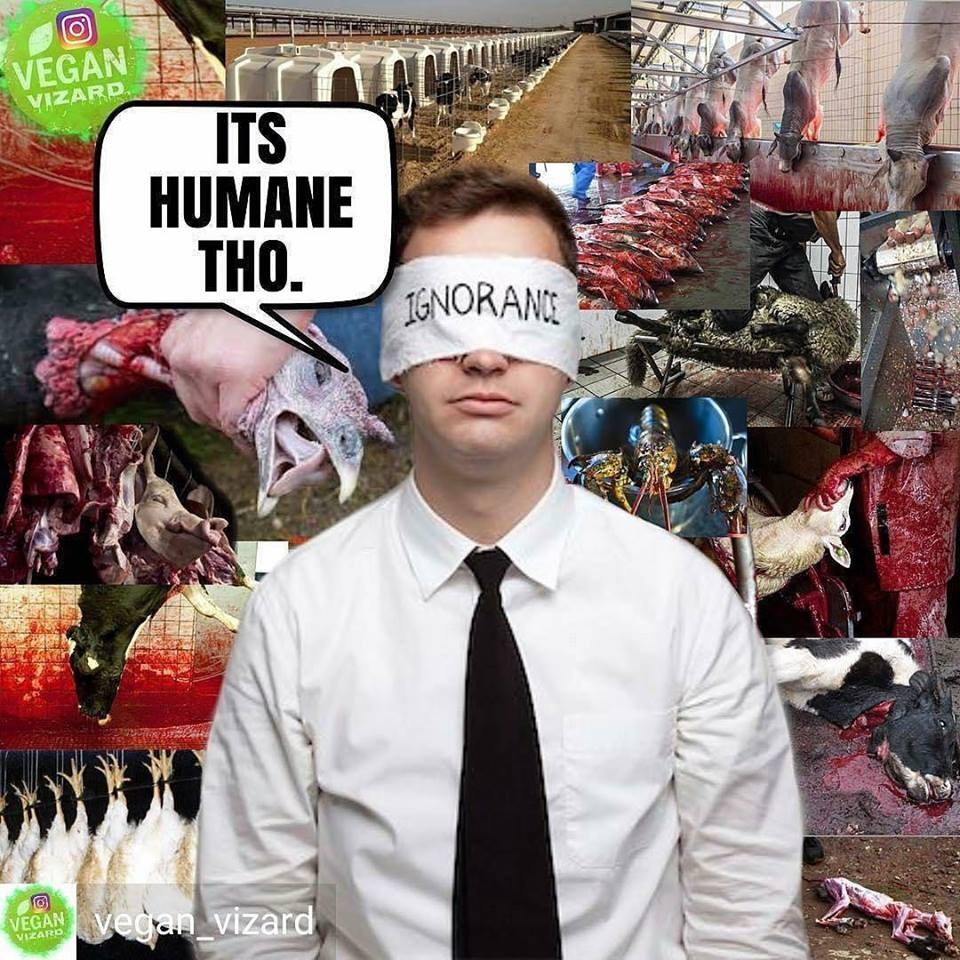